How to Build Good Behavior and Self-Esteem in Children: A Conversation with Dr. Bridget Taylor & Dr. Hank Schlinger

In this webinar, we will discuss how parents can build appropriate behaviors in their children and at the same time, self-esteem as described in Dr. Schlinger’s recent book, How to Build Good Behavior and Self-Esteem in Children. We will describe some of the ways in which parents and other caregivers can begin to think differently about interacting with children and the role they can and do play in their child’s behavior.

Purchase your copy of How to Build Good Behavior and Self-Esteem in Children. By participating in this webinar, attendees will be able to answer the following questions:

Dr. Bridget A. Taylor is co-founder and CEO of Alpine Learning Group and is Senior Clinical Advisor for Rethink. Dr. Taylor has specialized in the education of children with Autism for over 30 years. She holds a Doctor of Psychology from Rutgers University and received her Master’s degree in Early Childhood Special Education from Columbia University. She is a Board-Certified Behavior Analyst and a Licensed Psychologist. She is past president of the Behavior Analyst Certification Board and past Associate Editor of the Journal of Applied Behavior Analysis. She currently serves on several editorial boards and the Autism Advisory Group for the Cambridge Center for Behavioral Studies. Active in the Autism research community, Dr. Taylor has published numerous peer-reviewed research articles and book chapters, on innovative practices to improve the lives of individuals with autism. Dr. Taylor was recently recognized by the Association for Applied Behavior Analysis International for her outstanding contributions and was given ABAI’s Fellow designation.

Henry D. (Hank) Schlinger Jr. received his Ph.D. in psychology (applied behavior analysis) from Western Michigan University (WMU) under the supervision of Jack Michael. He then completed a two-year National Institutes of Health-funded post-doctoral fellowship in behavioral pharmacology also at WMU with Alan Poling. Dr. Schlinger was a full tenured professor of psychology at Western New England University in Springfield, MA, before moving to Los Angeles in 1998. He is now professor of psychology and current director of the ABA Specialization Option and BCaBA course sequence, and former director of the M. S. Program in Applied Behavior Analysis in the Department of Psychology at California State University, Los Angeles. Dr. Schlinger has published approximately 100 scholarly articles, chapters, commentaries, and book reviews in more than 35 different journals and books. He also has authored or co-authored four books, Psychology: A Behavioral Overview (1990), A Behavior-Analytic View of Child Development (1995), Introduction to Scientific Psychology (1998), and How to Build Good Behavior and Self-Esteem in Children (2021). He is past editor of The Analysis of Verbal Behavior and The Behavior Analyst and sits on thee ditorial boards of several other journals. He also serves on the Board of Trustees of the Cambridge Center for Behavioral Studies and on the Advisory Board of The B. F. Skinner Foundation and The Venus Project. Dr. Schlinger received the Distinguished Alumni Award from the Department of Psychology at Western Michigan University in 2012, and the Jack Michael Award for Outstanding Contributions in Verbal Behavior from the Verbal Behavior Special Interest Group of the Association for Behavior Analysis International in 2015.

Subscribe to our monthly newsletter on the latest industry updates, Rethink happenings, and resources galore. Simply follow the link to the footer and enter your email.

About this Webinar Enroll now for this on-demand CE event. Behavior Analysis and Diversity: Expanding...

About this Guide As an ABA therapy practice owner, you know how important it is...

Join our newsletter and stay up to date on features and releases. 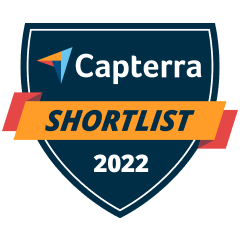 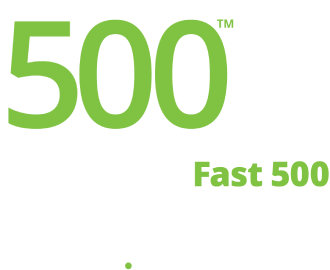 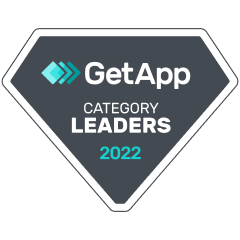 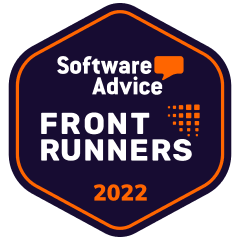 This website uses cookies to improve your experience while you navigate through the website. Out of these cookies, the cookies that are categorized as necessary are stored on your browser as they are essential for the working of basic functionalities of the website. We also use third-party cookies that help us analyze and understand how you use this website. These cookies will be stored in your browser only with your consent. You also have the option to opt-out of these cookies. But opting out of some of these cookies may have an effect on your browsing experience.
Necessary Always Enabled
Necessary cookies are absolutely essential for the website to function properly. These cookies ensure basic functionalities and security features of the website, anonymously.
Advertisement
Advertisement cookies are used to provide visitors with relevant ads and marketing campaigns. These cookies track visitors across websites and collect information to provide customized ads.
Analytics
Analytical cookies are used to understand how visitors interact with the website. These cookies help provide information on metrics the number of visitors, bounce rate, traffic source, etc.
Functional
Functional cookies help to perform certain functionalities like sharing the content of the website on social media platforms, collect feedbacks, and other third-party features.
Save & Accept